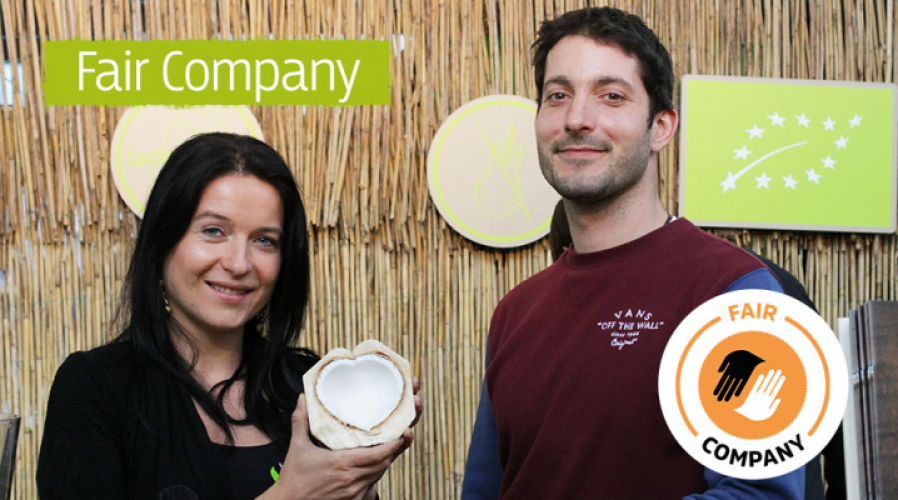 Lifefood is a FAIR company

This movement brings companies together that pursue higher business goals than their personal gain and benefit.

It used to be normal to grow fruit and vegetables without chemicals, but today we need certificates to do so. Similarly, it used to be normal to be fair and decent. But the times are changing, business has become cutthroat and "fairness" is disappearing. As a company, we are aware of this and want things to be different.

Based on this idea, a project called 'Fair Company' was born in the Czech Republic, the home country of Lifefood. This movement brings companies together that pursue higher business goals than their personal gain and benefit. There are already a few such companies in the world that conduct business this way and are the opposite of big corporations that destroy the planet. One of our greatest inspirations is the famed company - Patagonia. They serve as good example of how we, here in the Czech Republic, would like to work - how Lifefood strives to conduct its business. 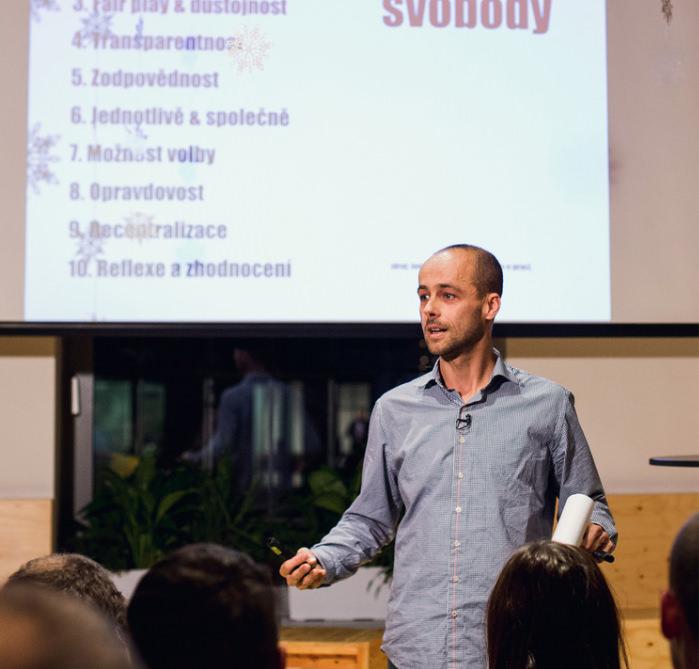 Why the “Fair Company” cause was born

The 'FAIR Company' project was born from the vision of Tomáš Hajzler, a Czech writer and activist who, thanks to his publishing house, opens up topics such as freedom in work, corporate responsibility, how to educate children freely, zero waste household, how to live a good life and more.

Tomáš's vision, from which the community of FAIR COMPANIES was born, concerns itself with the well being of society as a whole and with our planet. Given the fact that commercial business activities are responsible for the vast majority of damage done to our environment and to society as a whole, Tomáš and all the companies involved in the movement strive to change the way business is done at the corporate level.

What does it mean to be FAIR?

Companies that become part of the “Fair Company” community are publicly committed to meeting certain business standards. What are they exactly?

Now you know what the logo with two hands, which started to appear on our materials, means. Lifefood has always been and will remain a fair company. Now it is also Fair with a capital F.

Link to the Fair Company website (currently in Czech only)