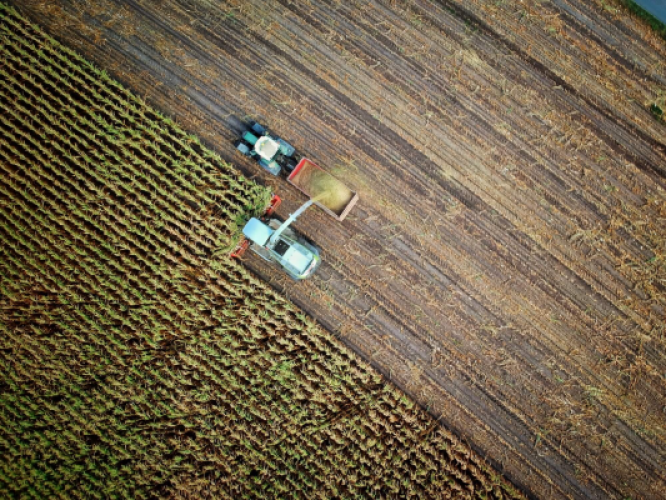 The external costs of agricultural production

If the consequential costs of agricultural production for the environment were included, producer prices would rise massively, especially for conventional products. This is the result of a recently published study by the University of Augsburg. We took a closer look at the study and are convinced that this important information and knowledge should be shared with anyone.

The external costs not yet included in the prices today

Many costs incurred in the production of food which have to be paid indirectly by the citizens with their taxes are not included in the food prices. Three external cost factors were taken into account in the Augsburg study: Nitrogen, greenhouse gas emissions and energy consumption. Water was not included.  It shows that organic products consistently perform better than comparable conventionally produced products.

The destruction of our natural ecosystem

Our modern conventional, industrial agricultural system systematically destroys our environment and our natural ecosystems. Pesticides and insecticides cause collateral damage and kill some of our most valuable pollinating insects, such as bees. The cultivation guidelines of organic farming associations such as Demeter, Bioland, Bio Suisse etc. have the potential to regenerate the soil. The conversion from conventional to organic agriculture brings back earthworms and important microbes, as well as insects. 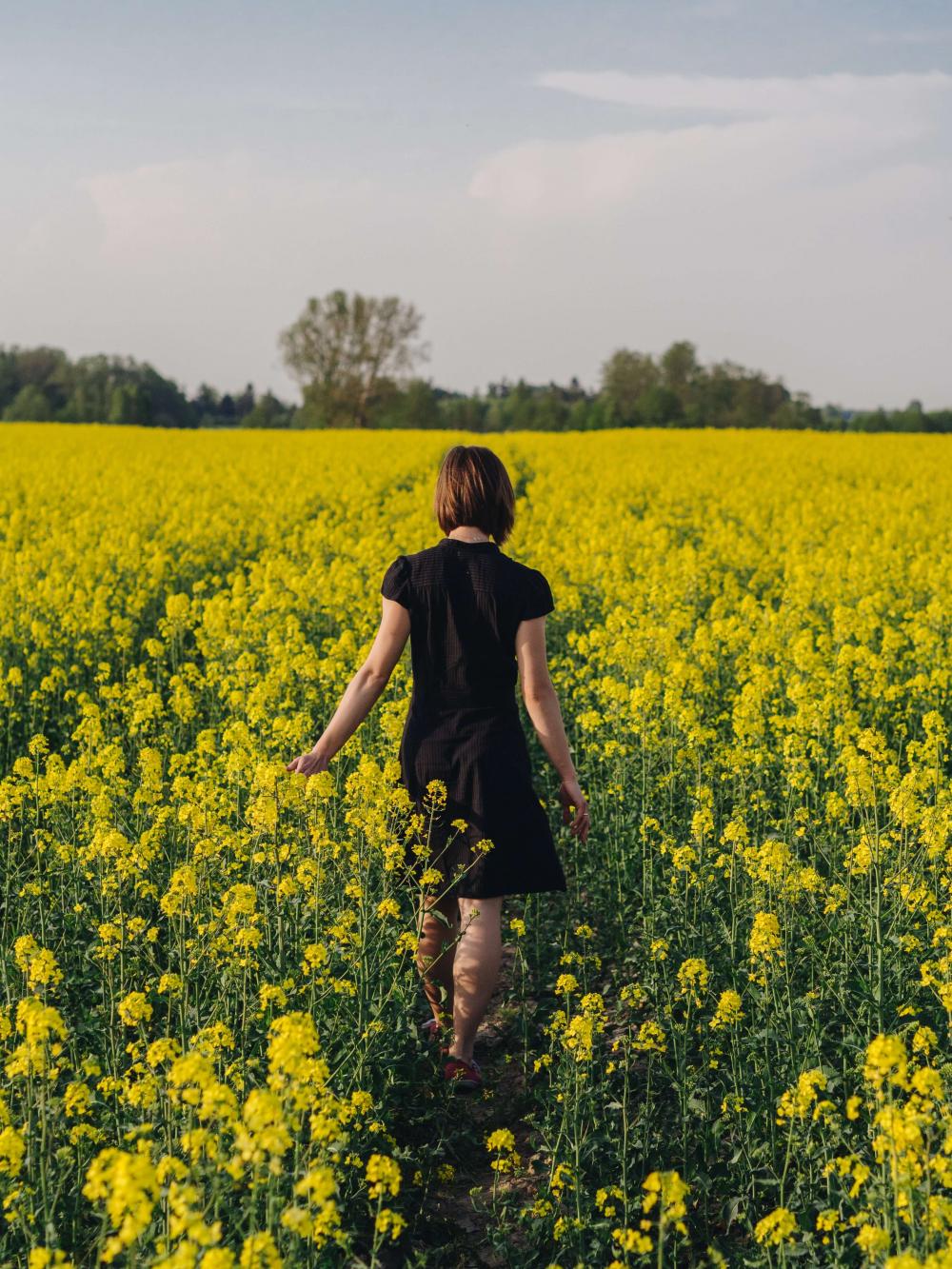 Why the big price difference between organic and not organic?

Food prices in Germany do not reflect the true costs for people and the environment. If the consequential costs caused by conventional meat production were included, the producer prices for meat would triple. Organic products performed better in monetary term than their conventionally produced counterparts, even if they did not yet include all "hidden" costs. If the environmental consequential costs were reflected in the retail price, the price difference between organic products and conventionally produced food would be significantly smaller, according to the scientists.

Conventional herbal products would have to be 28% more expensive; organic herbal products only need 6% to reflect the true costs. "In particular, environmentally friendly practices of organic production such as the abandonment of mineral nitrogen fertilizers in crop cultivation and the reduced use of industrially produced concentrated feed in livestock farming lead to lower external costs and price premiums in all food categories compared with conventional production practices," write the authors. 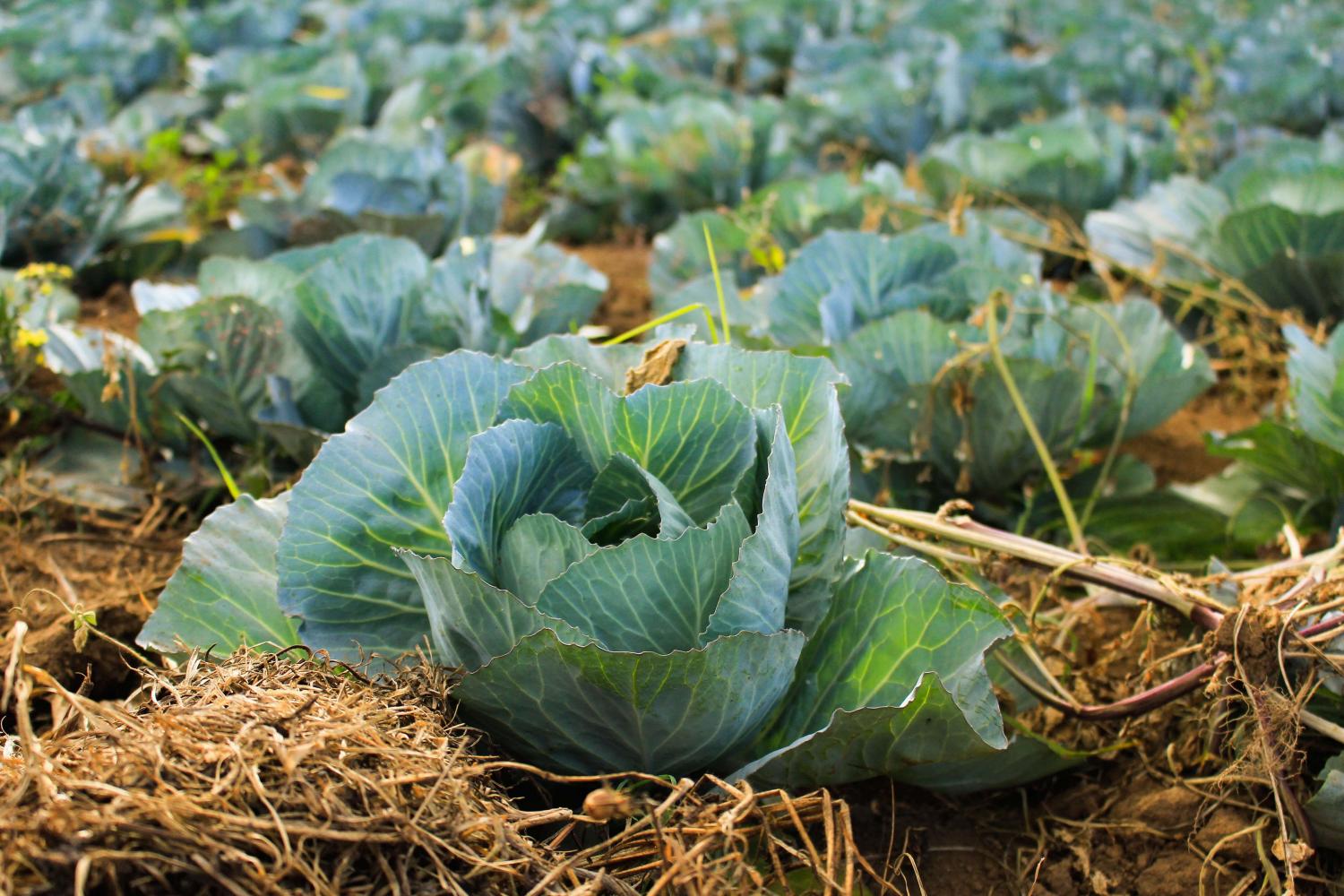 Instead of allocating the true costs directly to the respective (animal) product, the broad mass often pays for these hidden, external costs. We at Lifefood believe that this should be different and that prices should be better thought through and more sustainable. We think it's great that there are researchers working on such topics, because this is the only way to reach the right people in business and politics in order to have a rethink about this! So we say keep it up and spread the word!